How Hard Hats Came To Be - A Brief History

How Hard Hats Came To Be 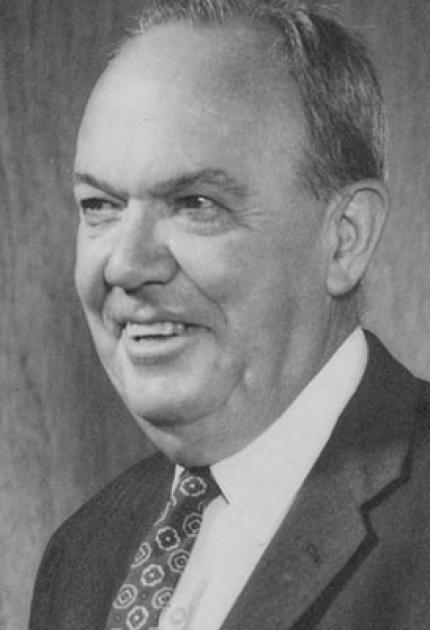 Edward W Bullard returned home from World War 1 and joined his family business which specialised in manufacturing mining equipment in San Francisco. Inspired by the helmet that saved countless lives during the war, Bullard developed a safety hat for blue collared workers made with an inner suspension to distribute the force of an impact. Coined the Hard Boiled Hat, its first prototypes were made with heavy duck canvas that was formed into its shape using steam, hence its name. Bullard went on to create variations of the Hard Boiled Hat for different industries like mining, shipping and the military.

What started as a choice for workers, turned into a safety requirement in 1931 with the construction of the Hoover Dam initiating the need for all workers to don the safety helmet on-site. With more emphasis placed on workplace safety, Bullard’s company pivoted from mining equipment to focusing on safety gear for workers. In 1952, the company introduced its first hard hat made of thermoplastic before transitioning to polyethylene in the1960s.

“His hard hat protected employees and limited the liability against employers”, says Peter Liebhold, curator in the Division of Work & Industry at the Smithsonian’s National Museum of American History Now worn by millions all around the world, Bullard’s creation of the Hard Hat has protected countless of lives and earned him a place in the National Inventors Hall of Fame in the United States of America.

Click here for a quick guide to finding the right safety headgear!

Where To Buy Medical Coats In Singapore